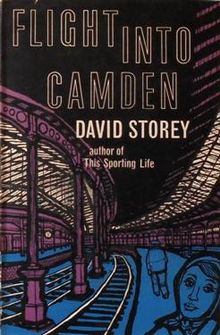 There’s some Overlapping Like Mad going on in my London Library reading.

I’m jockeying between two London books right now: Craig Taylor’s The Londoners, a packed volume of interviews with Londoners from across the race, class, and gender divide…

“The city was limitless in the rain. It was raining more heavily as the train rumbled over the arches, and the hard angled shapes appeared and disappeared with an unending sameness. It was infinite: there was no fringe to each bricky vista, but line after line of successively fainter summits, disappearing uncertainly into the low greyness of cloud. The buildings were part of the rain; and, as if such an identity had to be confirmed, the sky opened as we left the train and a sudden torrential spasm filled the yard.”

Outside the town there was nothing, just sand and desert plants, so it was very depressing. I didn’t see rain. I don’t remember seeing rain even once in those 10 years. That’s what everyone complains about in London, especially English people who were born here. But I love walking in the rain, it has a beauty no one notices. It has freshness, it brings freshness. The air gets clean—it’s fresh, it’s life. The desert is closer to death. This is life because rain falls, grass grows. This is something people don’t appreciate.” 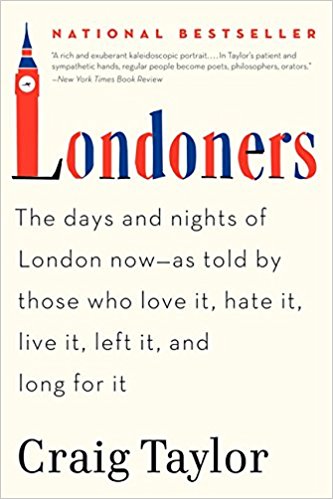