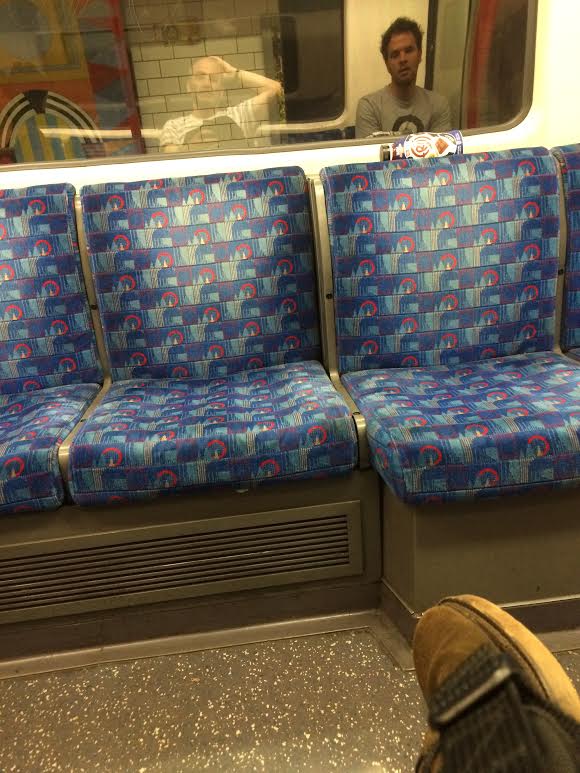 In the text to this NYT photo essay, the writer says looking out the the train window never gets old.

“Kids love subway windows,” said Mr. Wagner, who also loves the windows, especially on his local J train, which goes above ground. “They don’t care who’s next to a window, they will climb on strangers to look out the window. She probably is on the subway line every single day, but it just doesn’t get old.”

I’d add that photo essays shot on the subway never get old either.