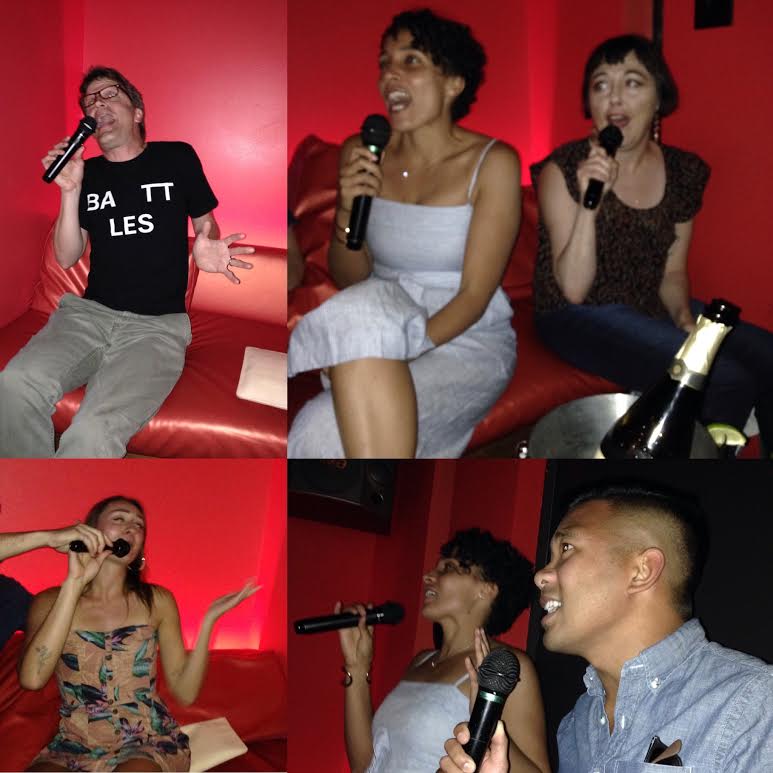 I.  I never posted August’s Theme. It was supposed to be “Other People” … not as in “Let’s see Other People”…but as in: Stop being so selfish and be more attentive to other people.

I think, in retrospect (which is not how this is supposed to work!), August’s Theme was “Vegan August,” which it literally was, except there was mayonnaise on the delicious Tofu Banh Mi sandwich I had at the Banh Mi Fest on Sunday…and I had four drunken slices of cheese pizza on Tuesday night after taking light rail home from Pioneer Square. These transgressions came late in the month.

Rookie’s September Theme is: On the Verge.